DOOCN-XI: Dynamics On and Of Complex Networks 2018

The Dynamics On and Of Complex Networks (DOOCN) workshop series, aims on exploring statistical dynamics on and of complex networks. Dynamics on networks refers to the different types of processes that take place on networks, like spreading, diffusion, and synchronization. Modeling such processes is strongly affected by the topology and temporal variation of the network structure, i.e., by the dynamics of networks. Recently, machine learning techniques have been used to model dynamics of massively large complex networks generated from big data, and the various functionalities resulting from the networks. This motivates us to focus on “Machine learning for complex networks” as the significant topic of interest in the 2018 edition.

The 11th edition of the DOOCN workshop, “Dynamics On and Of Complex Networks 2018 (DOOCN-XI)” will be held in conjunction with the upcoming Conference on Complex Systems 2018, which will take place during 23–28 September 2018, in Thessaloniki, Greece. 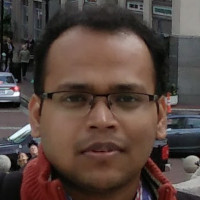 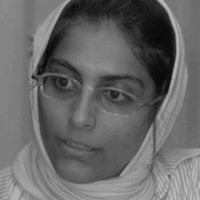 A third volume for 2018 is currently under preparation with agreement from Springer Proceedings in Complexity.